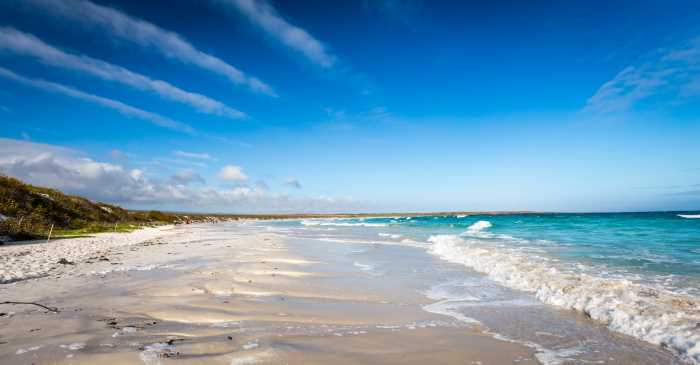 July 31 2020 - Feeling overworked at your place of business is about as American as apple pie on the Fourth of July.

In a survey published last year, 82 percent of Americans surveyed said they felt overworked, and 49 percent said they left their company because they just felt overwhelmed.

Often this is due to the fact that most companies have poor vacation policies, which leads to most Americans not having enough vacation time to refresh themselves.

However, if you're looking to no longer suffer from the slave-like labor of a company workplace, here are some jobs that offer great vacation time and great pay.

Teachers get a bad rap, but it doesn't come without some bittersweet truth. Teachers do not make comparable salaries to other professions that put in the same amount of work. However, in the education sector, there are some bright spots.

Professor salaries can vary widely between states, but they do boast several perks. Aside from the summer vacations, professors have almost unlimited access to facilities on campus, are often given tuition waivers for dependents, paid leave for sabbaticals, and often travel and housing allowances.

With breaks in the semesters added together, some professors can easily only see 6 months of work before sabbaticals.

Like their post-secondary counterparts, principals are able to have large amounts of vacation time. They also can rake in an average of $99,000 per year.

They do come with their own set of obligations though. The job may be limited to the school terms, but principals often find themselves working year-round juggling the students and the teachers alike.

In recent years the government has been very generous to its workers. For how long remains to be seen though.

This job may be the most demanding as far as prior education and experience, but you can look to make at least $85,000 being a judge.

And although there are some who work obscene hours, there are others who enjoy the flexibility of their own schedules and freedom to take vacation days when they want.

As stated, government employees have been enjoying relative upticks in incentives from the government. This depends on which department and what job obviously, but with generous pensions and healthcare, some government jobs may actually be more appealing than their counterparts in the private sector.

The government may have some appealing prospects but the private sector offers more freedom. This sector is broad and here are two jobs that might be enticing.

Regulations prevent airline pilots from flying more than 100 hours a month and 1,000 hours a year. So most spend 75 hours or less in the sky and the other 140 on the ground doing not flight-related things.

This includes waiting for flight arrival and delays to clear. Pilots can make an average of around $70,000 a year for just waiting around.

Another job that does need education and certification, occupational therapy requires at least a master's degree and certifications from whatever local authority governs protocols for this career.

However, it often works by appointment only which allows you the flexibility to set your own hours, and offers an average of $60,000 a year.

This job can be quite fulfilling by helping to improve the quality of life for disabled or injured patients. They have enough problems to deal with finding the right accident attorney.

Even if you decide to pursue one of these great jobs with great vacation policies, vacation time is only as available as you make it for yourself. Set aside time for you.

These jobs will always be here, but you will not. Spend time with your family, go vacation, and enjoy yourself.