Who's Your Daddy? The Legal Significance of Paternity 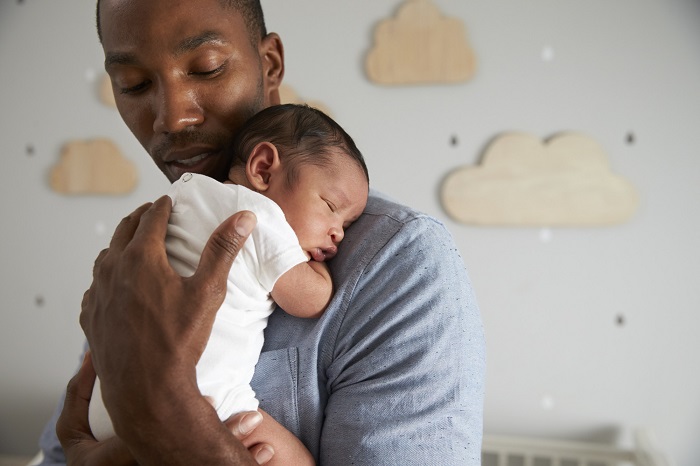 August 27 2019 - When does someone become a father? The answer seems obvious: When your kid is born, you're a dad. But from a legal standpoint, the question is more complicated.

Establishing paternity is easiest for married couples. A kid born within a marriage is almost always the husband's by default.

For unmarried couples, things are trickier. Does signing a birth certificate establish paternity? It often does.

But what if the father is not on the birth certificate? If the relationship dissolves, the father could find himself without zero parental rights.

Read on to for a basic guide to paternity.

First things first: The legal father of the child may not be the same as the biological father.

Research suggests around 30 percent of men who take a paternity test find out that they can't be their child's father. To be clear, that doesn't mean 3 out of 10 every 10 fathers are parenting kids without any biological connection. The above numbers only apply to men who get suspicious and take a DNA test.

Sometimes these tests are court-ordered. In other cases, Home DNA paternity testing can do the trick. But if you go that route, make sure your test is a reliable one.

But if you're smart, you won't ask your baby's mother for a DNA test without pretty damning evidence that something is amiss. For instance, thinking, "The baby doesn't have my nose" is not evidence in and of itself. But finding sexy text messages between your wife and another man could be.

What If You're Not the Father?

There are a wide range of possible reactions to finding out that the child you've been raising as your own is not related to you. Some fathers will decide it's not worth mentioning because they don't want to make a fuss. They don't want to risk losing access to the child who calls them "Daddy."

But it's more common for men to react with anger or bewilderment. Many will hire a lawyer and seek termination of parental rights. But in some cases, that's not possible.

That sounds crazy, but some states allow only a set amount of time for the father to contest paternity in court. So let's say you live in a state where the time frame is two years. When your kid is four, your wife confesses to having an affair, and a DNA test confirms it.

In the eyes of the law, you may still be on the hook for child support until the kid turns 18.

The state wants the child's life to be as stable as possible. It's common for that to take precedence over a man's right to not pay child support for a child he didn't create.

How to Establish Paternity

If you and the mom got married before your child's birth, you don't need to worry about how to establish paternity. But if you were not husband and wife, you might have some work to do.

It's best to get started on that work sooner rather than later. That's doubly true if your relationship with the child's mother is not as stable as you'd like.

The process can be stressful even if you have no doubts about the end result. It's important to take care of your mental health during this time. Bookmark our site's psychology section for tips that will keep you on an even keel.

Business Books on Amazon US